The original cover for my romantic suspense/psychological #thriller, YESTERDAY TODAY ALWAYS, wasn’t entirely cutting the mustard so decided it needed tarting up a bit. Bring the thriller aspect more to the front.

While the original cover is beautiful and I do love it, the psychological thriller aspect wasn’t shining through. 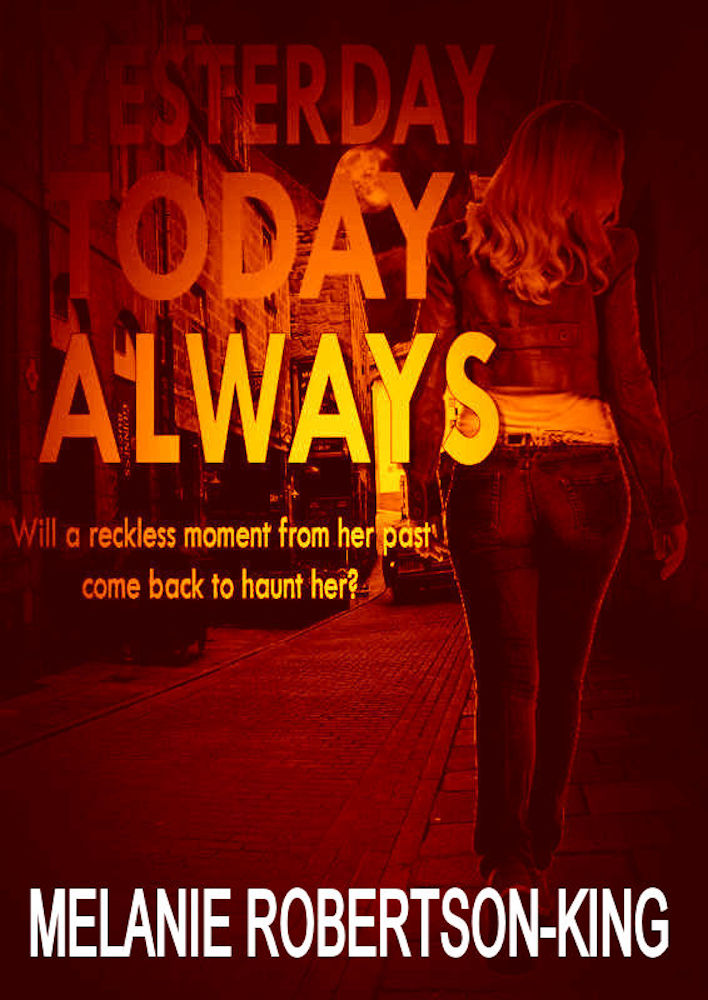 A little more #thriller-like? I think so. So far, it’s only available on the e-book versions of the book. I still have to create the full cover wrap for the paperback, but before I do that, I also want to update the back cover synopsis to reflect the cross-genre aspect in a more fitting light.

What’s the book about, you ask?

Will a reckless moment from her past come back to haunt her?

Devastated by the death of her husband, Colin, in the London bombings on July 7, 2005, Katherine Murphy-Whithorn builds a wall around her heart determined to never let anyone in again. Settling into a comfortable routine, her life becomes mundane, until five years later when someone from her rebellious past returns to the city and begins stalking her.

As the curtain falls on 2010 her first love, Jared Martin walks back into Katherine´s life. Despite him being her first love, he must tear down the barrier she´s created to protect herself. Finally seeing a second chance of a life with him, Katherine couldn´t be happier until another cruel twist of fate strikes. The helicopter returning from the Alpha Ecosse platform, on which Jared is a passenger, ditches in the North Sea. Can he survive the ordeal?

Will they get their chance for happiness? Or is fate still not done its dirty deeds? Katherine’s stalker may have his own agenda.

What do you think of the new cover? I’d love your feedback. Please leave a comment with your thoughts.