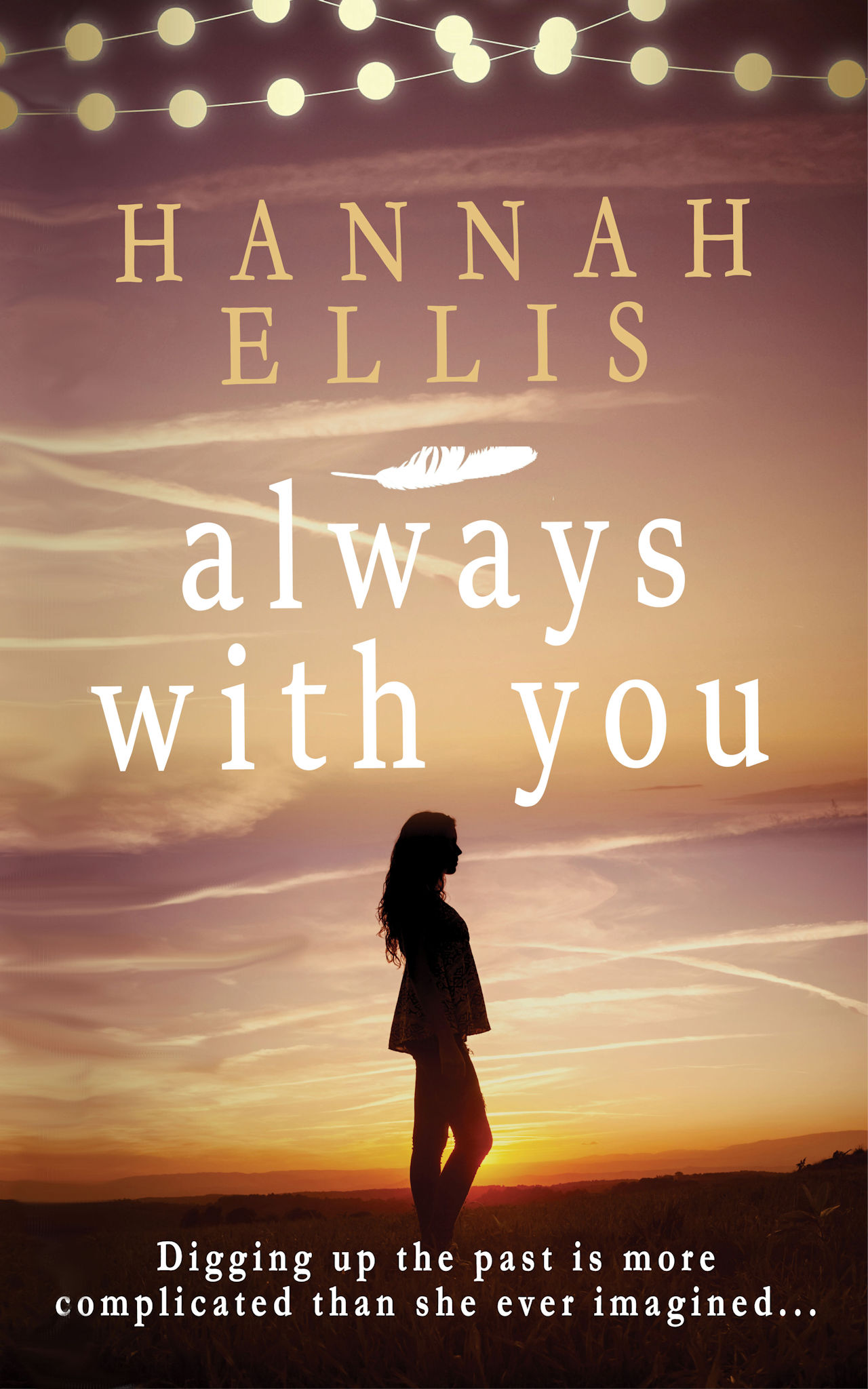 A secret kept for more than twenty years. A daughter intent on finding the truth…

In 1994, twenty-one-year-old Evelyn Taylor left England to backpack around Australia. When she stopped off in the dusty outback town of Kununurra, she never expected to fall in love with the place – and the people. But Joe Sullivan captured her heart, and when her fun-filled year in Australia came to an end, saying goodbye to him was the hardest thing she’d ever done.

In 2017, Evelyn’s daughter, Libby, embarks on her own Australian adventure. Grief-stricken following her mother’s death, she’s determined to find the father she never met.

Little does she know that digging up the past will be more complicated than she ever imagined.

I was happy to see Cam and his family turn up only a few minutes later. They had spent their Christmas Day on the river. Three boats pulled up to the riverbank and the rowdy occupants announced their arrival with whoops and cheers and a few of them singing “We Wish you a Merry Christmas” at the top of their lungs.

“How’s my favourite British chick?” Cam asked, giving me a hug. “Having a good Christmas?”

“Yeah,” I said, my thoughts still lingering on Joe and Beth and wondering what had happened. “It’s been really good.”

I frowned. “I saw a croc down there earlier.”

“You better learn to stay up on your feet then,” he said with a grin. Then he turned to shout, “Evelyn’s first attempt at waterskiing coming up! Someone get a camera and everyone gather round for a laugh!”

“Thanks!” I said, following him to the boat.

It was so much fun. To everyone’s delight, it took me a while to get the hang of it, and there were a few hilarious false starts which saw me nose-diving into the water. Then I got a feel for it and managed to get up out of the water. Cam steered the boat down the river, picking up speed as we left the house behind. He glanced back occasionally and shouted encouragement.

“Let’s turn around and show them what a pro you are,” he said after a while. We headed back and a cheer arose as we passed the house with me standing relatively confidently on the skis. Joe had returned and I caught his eye. I was having such a great time and laughed loudly before we left everyone behind again. On my next drive by, I got a bit cocky and lifted an arm to wave. Disaster. I let the rope go as I lost my balance and crashed spectacularly into the water. Below the surface, I spent a moment upside down and confused before hitting the air again, coughing and spluttering. Joe was at the riverbank and crouched to my level.

“Think so,” I said, choking and reaching for his hand. “I lost the skis somewhere.”

“Don’t worry about it. Cam’ll get them. You scared me for a minute. Thought I was gonna have to brave the crocs and jump in after you!”

He pulled me out in one movement and I stumbled on my jelly legs, falling into him. “You okay?” he asked again.

“What happened?” Cam shouted, turning the boat around. “You think you’re the queen, giving everyone the royal wave?”

“I thought I was getting good,” I said, laughing. 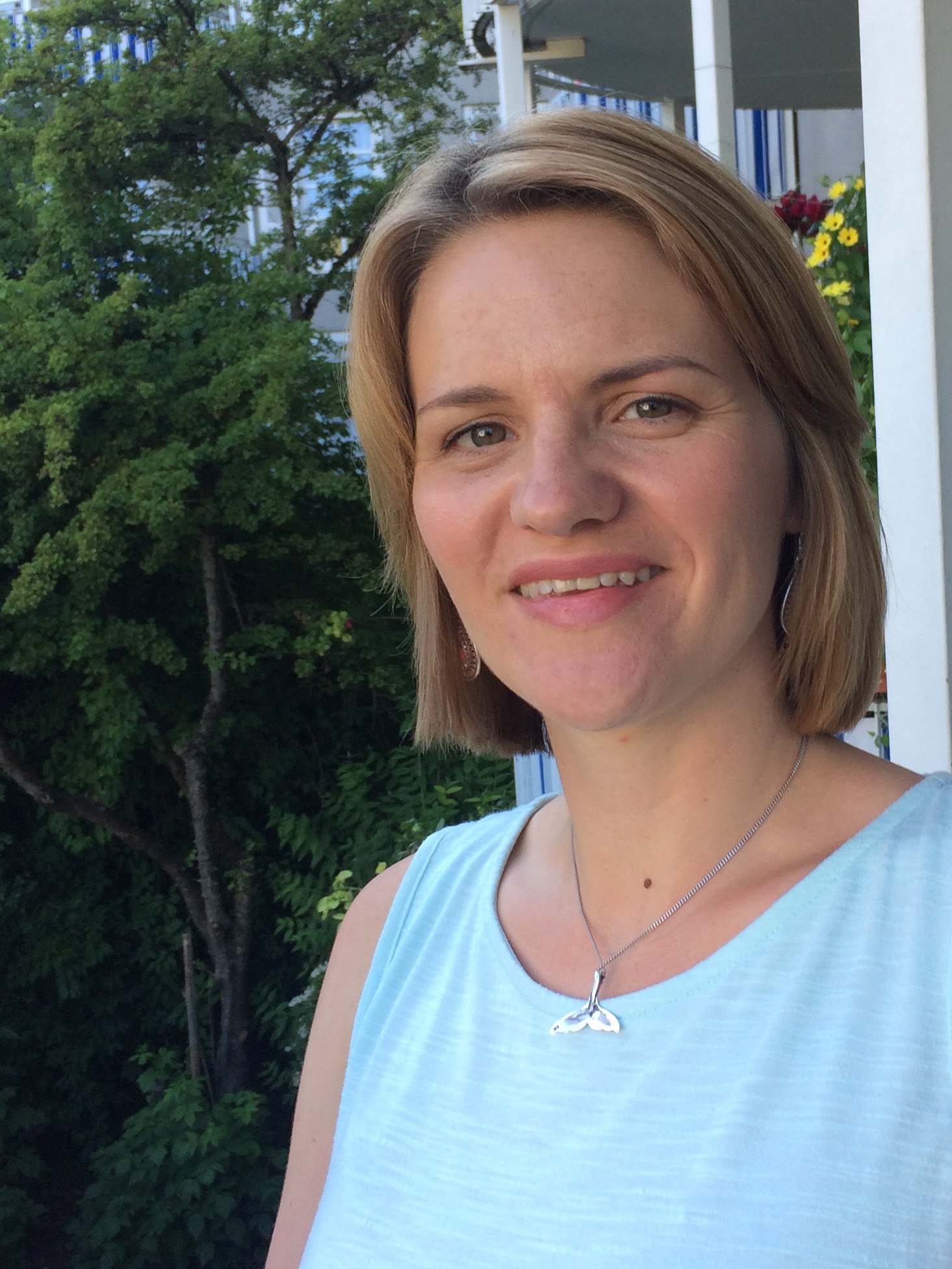 Hannah Ellis lives in Munich with her husband and two little boys. She’s originally from England and has lived in America, Australia and Ireland. As well as writing, she also teaches English to kindergarten kids. In her spare time she likes to read books, drink tea and eat chocolate. She goes jogging regularly but hasn’t decided if she really enjoys it or not. She’s a huge fan of sunshine and the many Munich beer gardens.

A signed paperback copy of the book (open internationally)