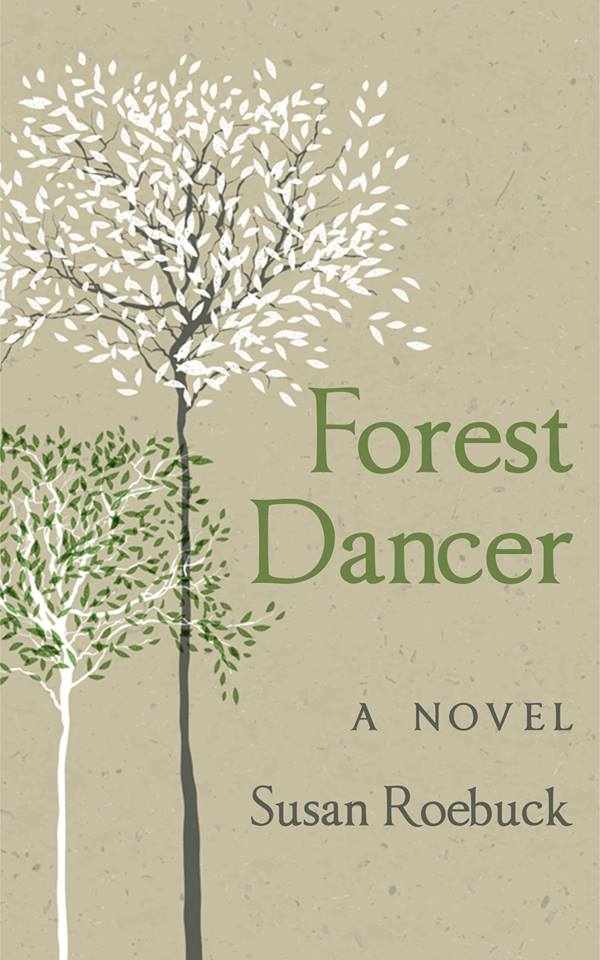 It’s a long way to go to create a new life for yourself.

Classical ballerina, Flora Gatehouse, has no choice but to take a risk. Having failed an important ballet audition in London, she moves to a small cottage in a forest just outside Lisbon, Portugal, her only inheritance following her father’s death.

Soon, Flora is involved in village life, where fate takes a new twist when she becomes attracted to forest ranger, Marco. But they are off to a shaky start.

Can Flora find acceptance in a foreign land, in a magical place that harbours secrets and heartache?

Two saplings had fallen, perhaps in a recent storm, and one had caught between two larger trees creating a perfect barre at exactly the right height. How could she resist? Especially as she hadn’t worked out for several days and her muscles would already be weakening.

A blackbird screeched a warning (reminding her of the Ballet Master) as she began to warm up her neck, shoulders and arms before moving in to pliés, ensuring that her back remained straight.

The forest was alive, a living being. The light leaking through the upper foliage was golden, an autumnal glow that was filled with dancing seeds, gossamer webs and tiny flies. It brought to mind the music the taxi driver had played on their way to Aurora. The melody of The Moody Blues’ Forever Autumn once again filled her mind, and again she imagined herself dancing in a floaty fine tunic amid falling leaves of all shades and hues of autumn. She worked through the routine of tendus and degagés as the music played in her head. She slowed into a final deep stretch, touching her toes. How good it felt to exercise her muscles again.

As she straightened, ready to try the routine again, her attention was caught by a movement, and she was in time to see a figure in the trees slide into the shadows.

He came into the clearing and gave her a small nod.

“Were you watching me?”

He looked away. “Maybe.” 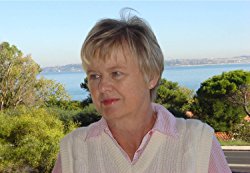 Susan Roebuck was born and bred in the soft south of the UK but was exported to Portugal after meeting her husband in London. She now lives overlooking the mighty Tagus River which is a wonderful source of inspiration.

She loves being in her adopted country and believes that Portugal has a huge heart, which the world should know more about. Portugal also doesn’t appear in many English-language novels and Susan hopes that, now, that will change.

“Forest Dancer” is her fourth novel but it is her second one set in Portugal (in the forests near Lisbon).

“Rising Tide” was her first book (third one published) set in Portugal, in a tiny fishing village on the beautiful, rugged Alentejo coast. One of the themes of this book is man against the sea.

They are both contemporary romance/suspense stories.

Her first novel was “Perfect Score”, set in 1960s USA and is a LGBT romance/suspense covering many social issues of the time – including having to cope with dyslexia.

“Hewhay Hall” is a dark fantasy which won the EPIC (Electronic Publishing Industry Coalition) Award in 2013 in their horror category.

Do pop over to any of her social media sites and say hello. Susan loves to hear from readers.

1st Prize: A signed paperback copy of the book (Europe/UK only) or

2nd Prize: An ecopy of the book (2 prize winners outside UK/Europe)