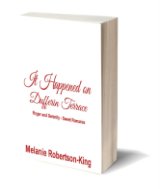 Check out my other novels here.