The Scotts & Laynes are the stars of the It Happened Series – sweet romances set in picturesque Canadian locations.

You met Roger Scott; his son, Adam, and Serenity Layne in the first book of the It Happened Series – It Happened on DufferinTerrace, a Christmas novella set in Quebec City. 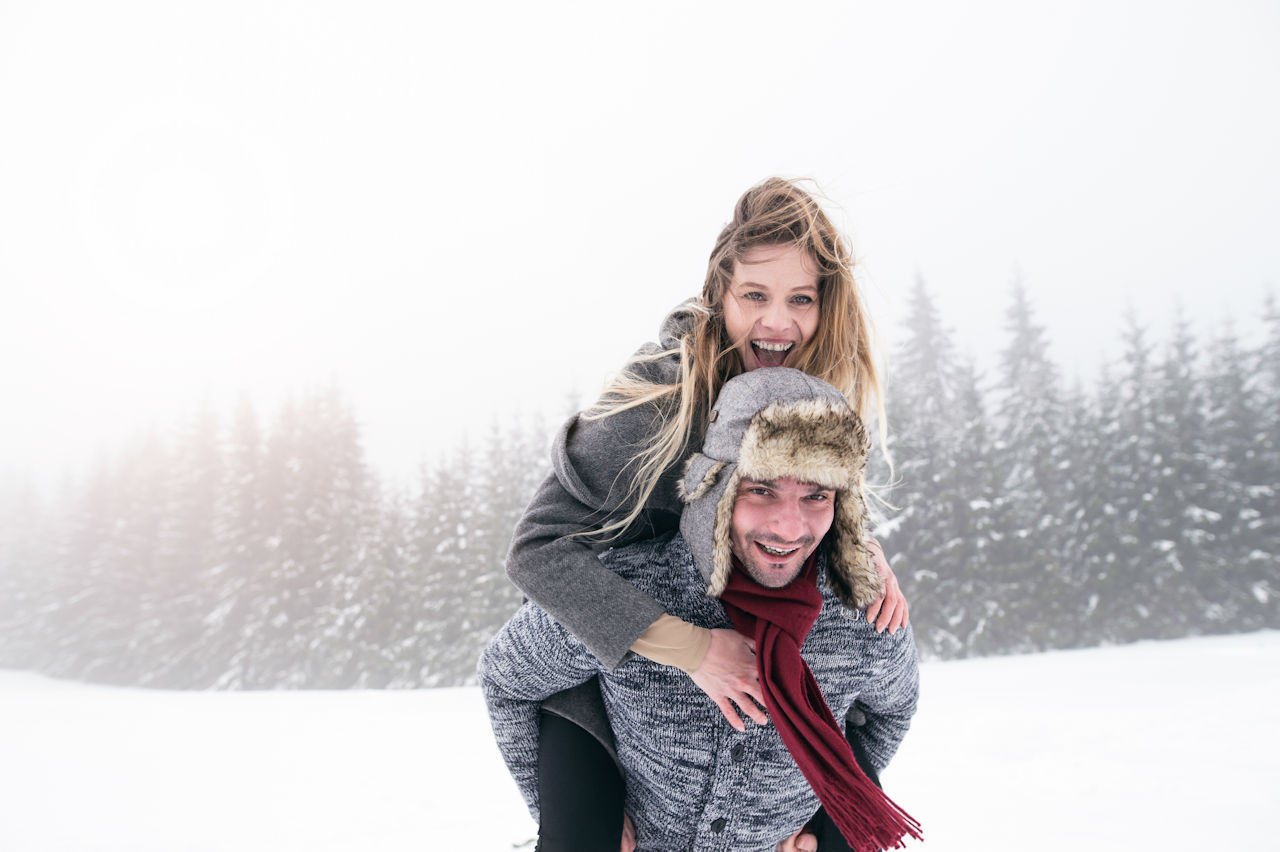 Here’s what Book 1 is about…

Toronto business consultant, Serenity Layne, knew the only person she could depend on was herself. Married to her career, she has no time for other pursuits and life’s intangibles.

On a day out on the Plains of Abraham with their black Labrador retriever, Roger’s cell phone rings incessantly. Adam has played matchmaker and put his father’s profile on a number of online dating sites.

In It Happened on Dufferin Terrace, readers were also introduced to Roger’s younger sister Melissa and her beau Gareth, along with the matriarch of the Scott family.

At the end of the book, Serenity’s brother Erik made a cameo appearance.

What about the rest of the Scotts & Laynes? All of the siblings (some mentioned by name only in Book 1) and their partners will have books of their own.

Here they are in no particular order…

Christopher Scott & Lori Brownlee in It Happened at Lake Louise.

Erik Layne & Hilary Dunbar in It Happened in Gastown.

Michael Scott & Jennifer Fox in It Happened at Niagara Falls.

Melissa Scott & Gareth Young in It Happened at Percé Rock

Amy Scott & Kyle Ferris in It Happened … at an as yet undetermined location.

Have a favourite Canadian city or other destination? Leave it in the comments. I’d love some additional input.

If you want to get acquainted with the Scotts & Laynes and enjoy sweet romances, why not start with It Happened on Dufferin Terrace?

And in print at