As part of my launch for Book 2 in the It Happened series – It Happened in Gastown – I ran a giveaway for the book that started it all – It Happened on Dufferin Terrace. Only five people left comments, two of which didn’t want to be entered in the giveaway. That left three. So, I’ve decided there won’t be just one winner, there will be three!

And the winners are …

Congratulations to each winner! I’ll be in touch through your blog host to find out in which format you’d like your copy of It Happened on Dufferin Terrace – mobi for kindle, epub for other readers or pdf. 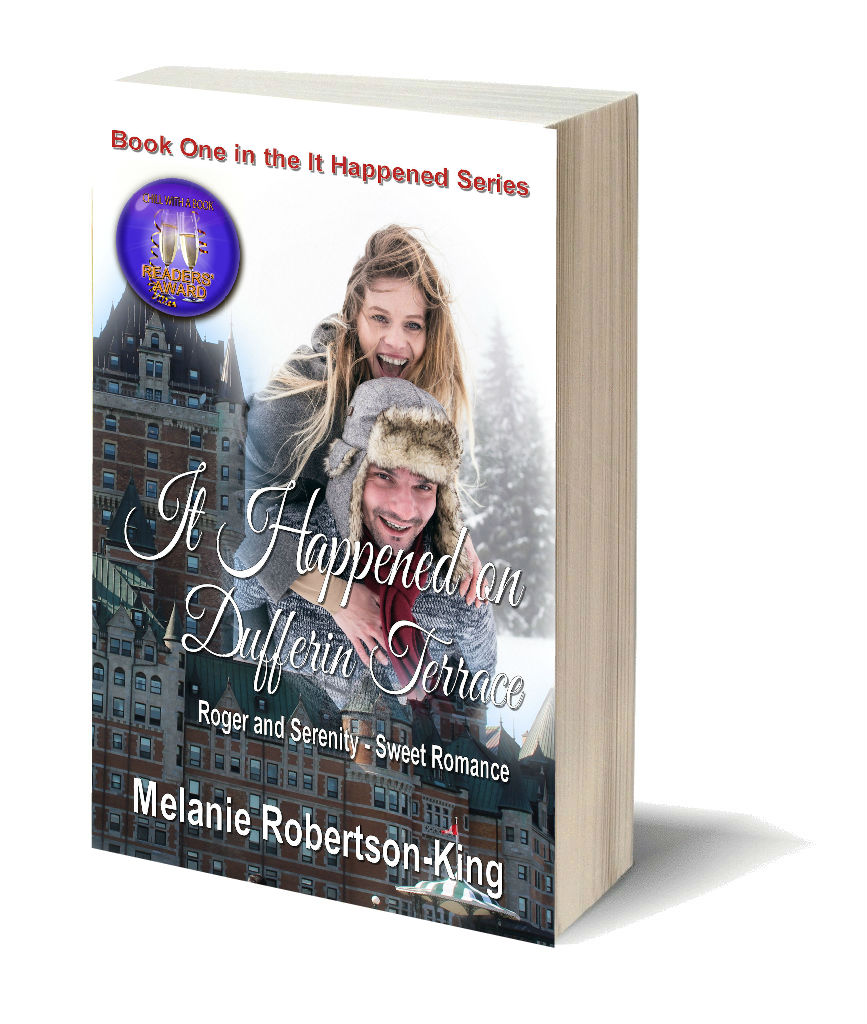