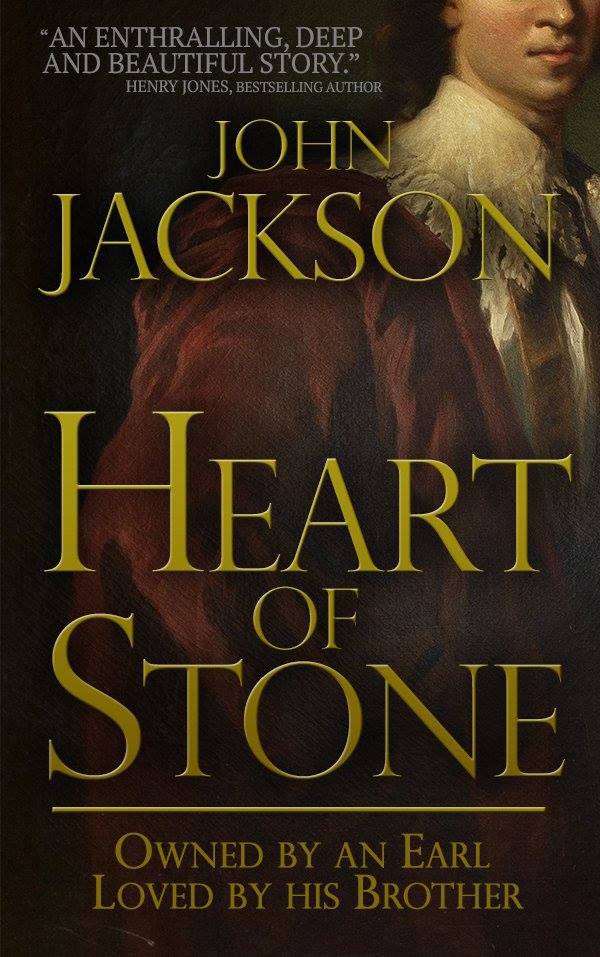 When young and beautiful Mary Molesworth is forced to marry Robert Rochford, widowed heir to the earldom of Belfield, she finds that her idea of love is not returned. Jealous, cruel and manipulative, Robert ignores her after she has provided him with a male heir, preferring to spend his nights with his mistress. Power-hungry, Robert builds up a reputation that sees him reach for the highest positions in Ireland.

Caught in an unhappy marriage, Mary begins to grow closer to Robert’s younger brother, Arthur. Acknowledging their love for each other, they will risk everything to be together. But Robert’s revenge threatens their lives and tears them apart.

Will Mary and Arthur find a way to escape Robert’s clutches?

Based on real events, Heart of Stone is a tale of power, jealousy, imprisonment, and love, set in 1740s Ireland. 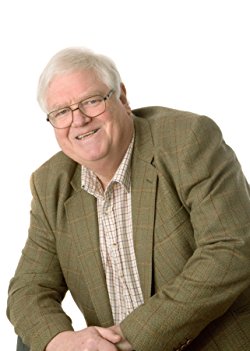 Following a lifetime at sea, John Jackson has now retired and lives in York and has now turned his hand to writing fiction.

An avid genealogist, he found a rich vein of ancestors. They included Irish peers, country parsons, and army and navy officers. They opened up Canada and Australia and fought at Waterloo.

John is a keen member of the Romantic Novelists Association and graduated through their New Writers Scheme. He is also a member of the Historic Novel Society and an enthusiastic conference-goer for both.
He describes himself as being “Brought up on Georgette Heyer from an early age, and, like many of my age devoured R L Stevenson, Jane Austen, Edgar Allen Poe and the like.”