What Happens at Christmas 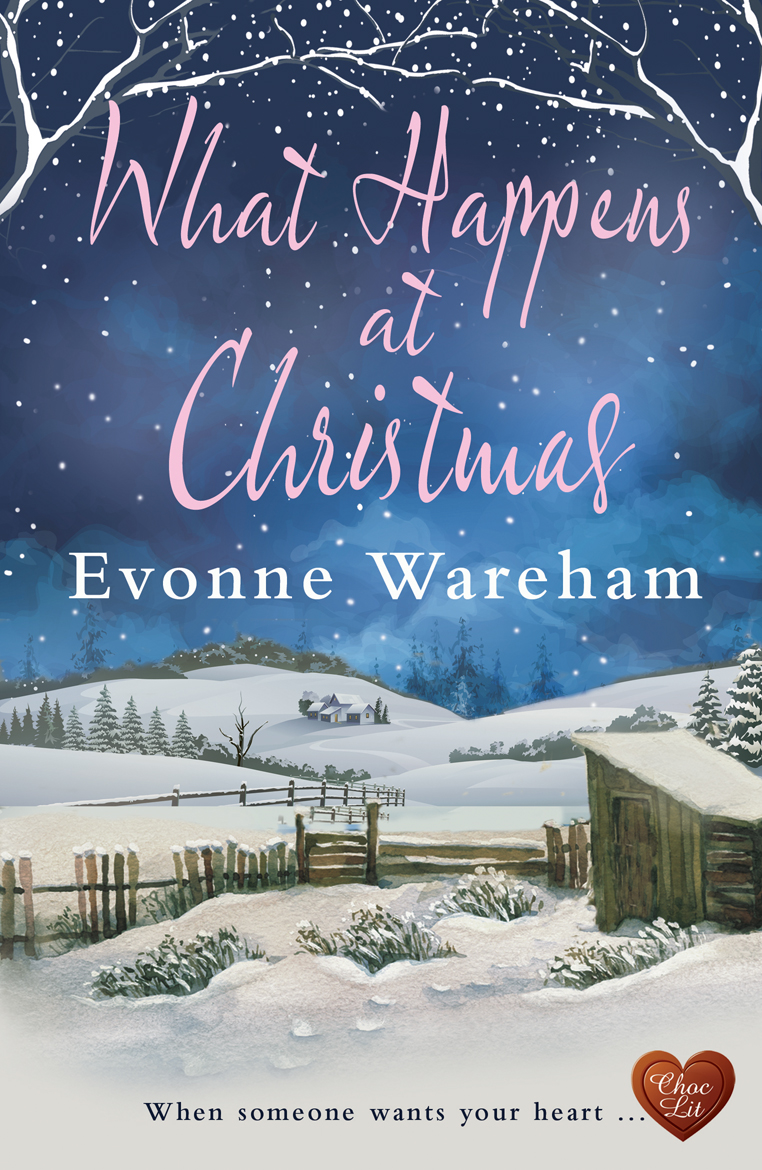 Best-selling author Andrew Vitruvius knows that any publicity is good publicity. His agent tells him that often, so it must be true. In the run-up to Christmas, she excels herself – talking him into the craziest scheme yet: getting himself kidnapped, live on TV.

But when the plan goes ahead and Drew is unceremoniously thrown in the back of a van before being dragged to a hut in middle of the Brecon Beacons, it all starts to feel a little bit too real.

Meanwhile, not far away, Lori France and her four-year-old niece Misty are settling in to spend the holidays away after unexpected events leave them without a place to stay. Little do they know they’re about to make a shocking discovery and experience a Christmas they’re not likely to forget 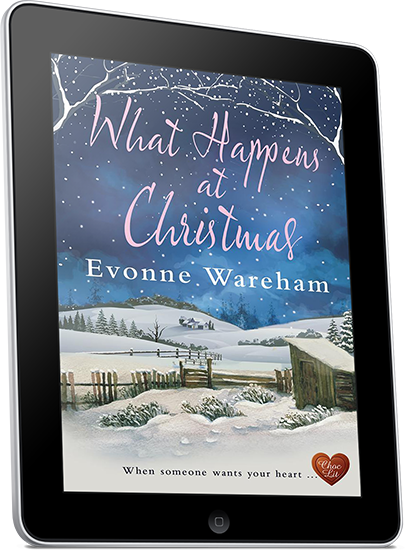 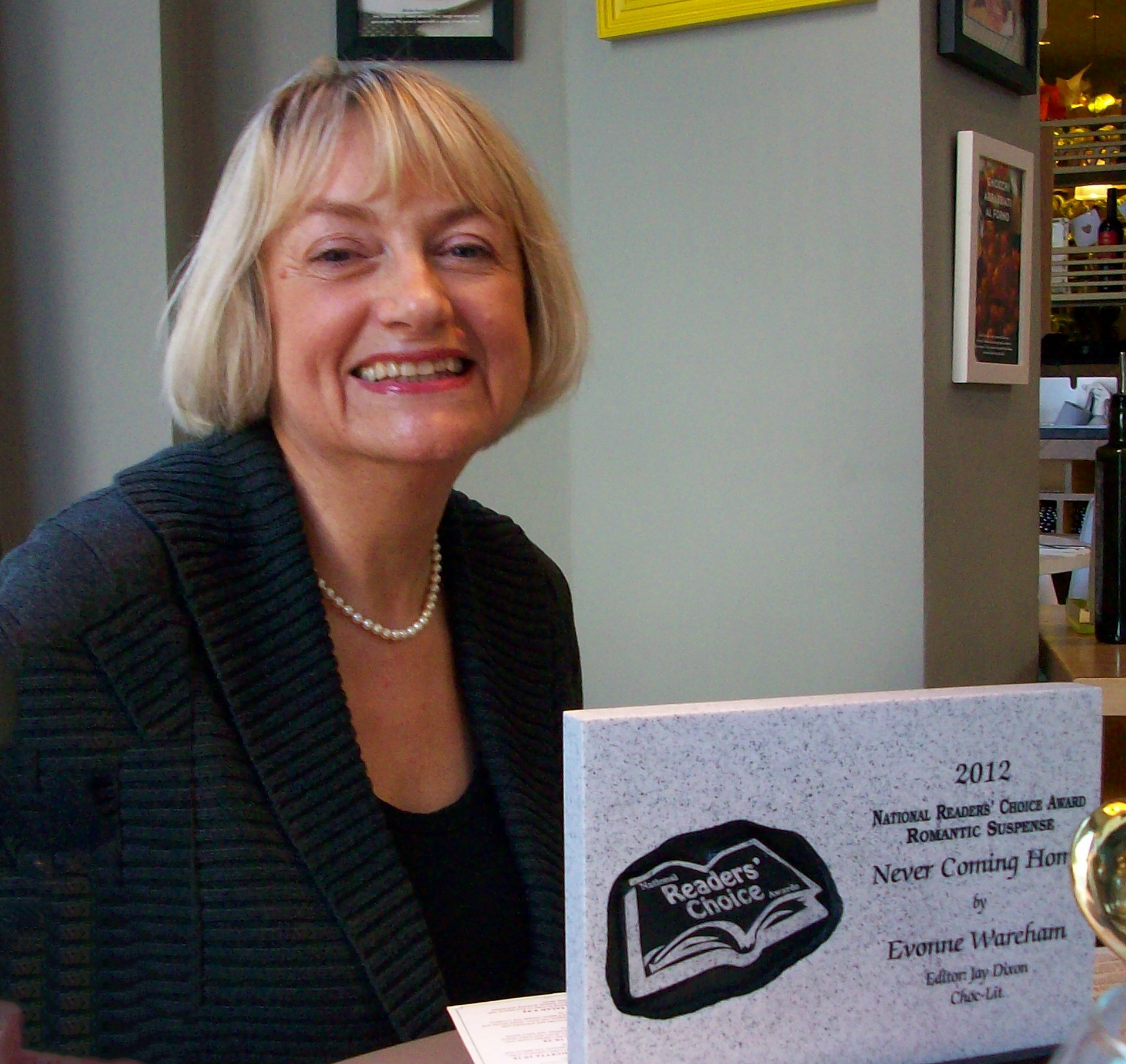 Evonne Wareham was born in Barry on the South Wales coast, but spent most of her working life in London. Now home again in Wales she is studying for a PhD in History and writing romance. She was a finalist in two reality writing contests in the United States and had a great time, even if she didn’t win. When not studying or writing, she loves to travel, go to the theatre, walk on the beach and sleep. She has won and been nominated for awards for her romantic suspense novels on both sides of the Atlantic, and is now also writing romantic comedy with a light dusting of crime – which is a change of pace from writing the dark scary stuff. She is a member of both the Crime Writers’ Association and the Romantic Novelists’ Association, which means she gets to go to twice as many literary parties.