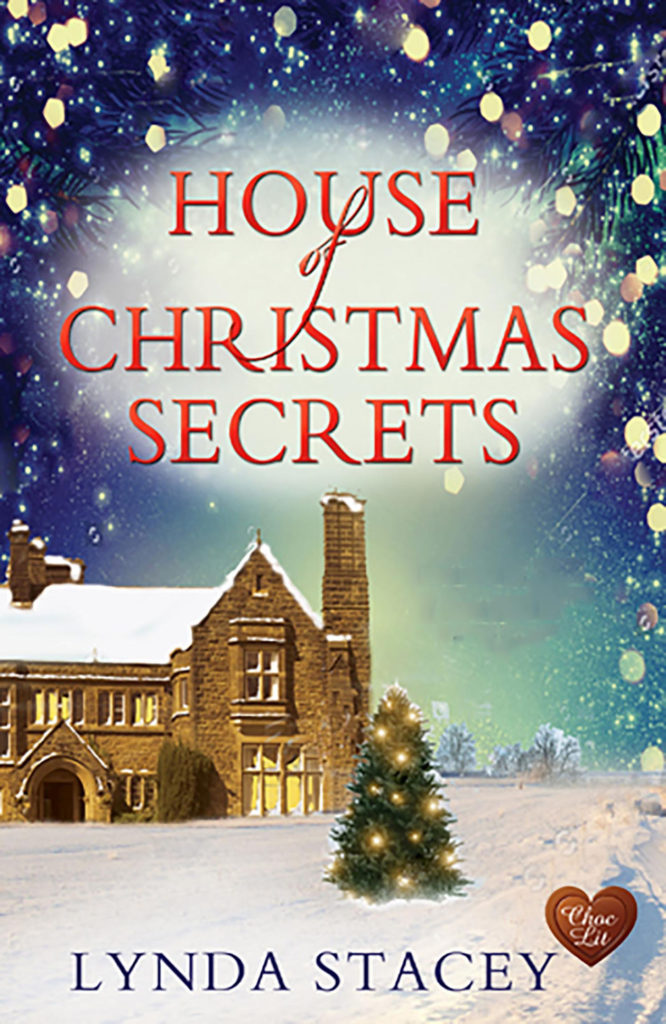 This year we’re just going to have a nice, normal Christmas…

Last year’s Christmas at Wrea Head Hall didn’t quite go to plan which is why Jess Croft is determined this festive season will be the one to remember, for the right reasons. And she has plenty of reasons to be hopeful, she’s going to marry the man of her dreams, Jack Stone, seven days after New Year’s Eve.

However, as family secrets are revealed in hidden letters and two unexpected guests turn up on the doorstep, Jess is left wondering whether her life will ever be the same again.

Can Jess and Jack still experience a peaceful festive season that they had imagined or are there some problems that even Christmas can’t fix?

Tell me no Secrets – GetBook.at/Tmnsecrets 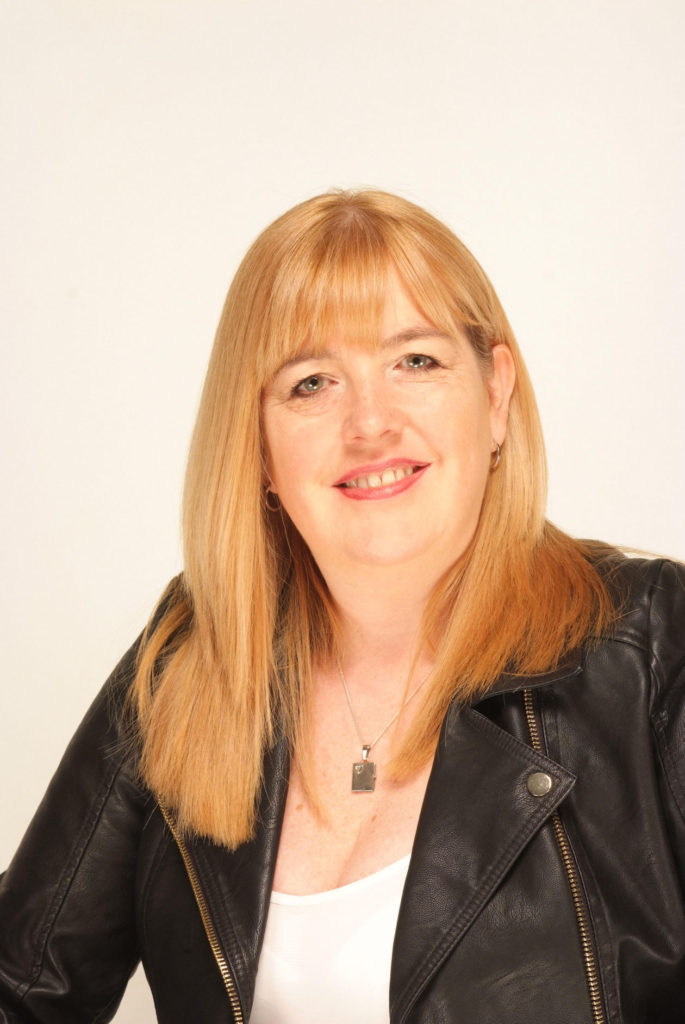 Lynda grew up in the mining village of Bentley, Doncaster, in South Yorkshire,

Her own chaotic life story, along with varied career choices helps Lynda to create stories of romantic suspense, with challenging and unpredictable plots, along with (as in all romances) very happy endings.

Lynda joined the Romantic Novelist Association in 2014 under the umbrella of the New Writers Scheme and in 2015, her debut novel House of Secrets won the Choc Lit & Whole Story Audiobooks Search for a Star competition.

She lives in a small rural hamlet near Doncaster, with her husband, Haydn, whom she’s been happily married to for over 20 years.