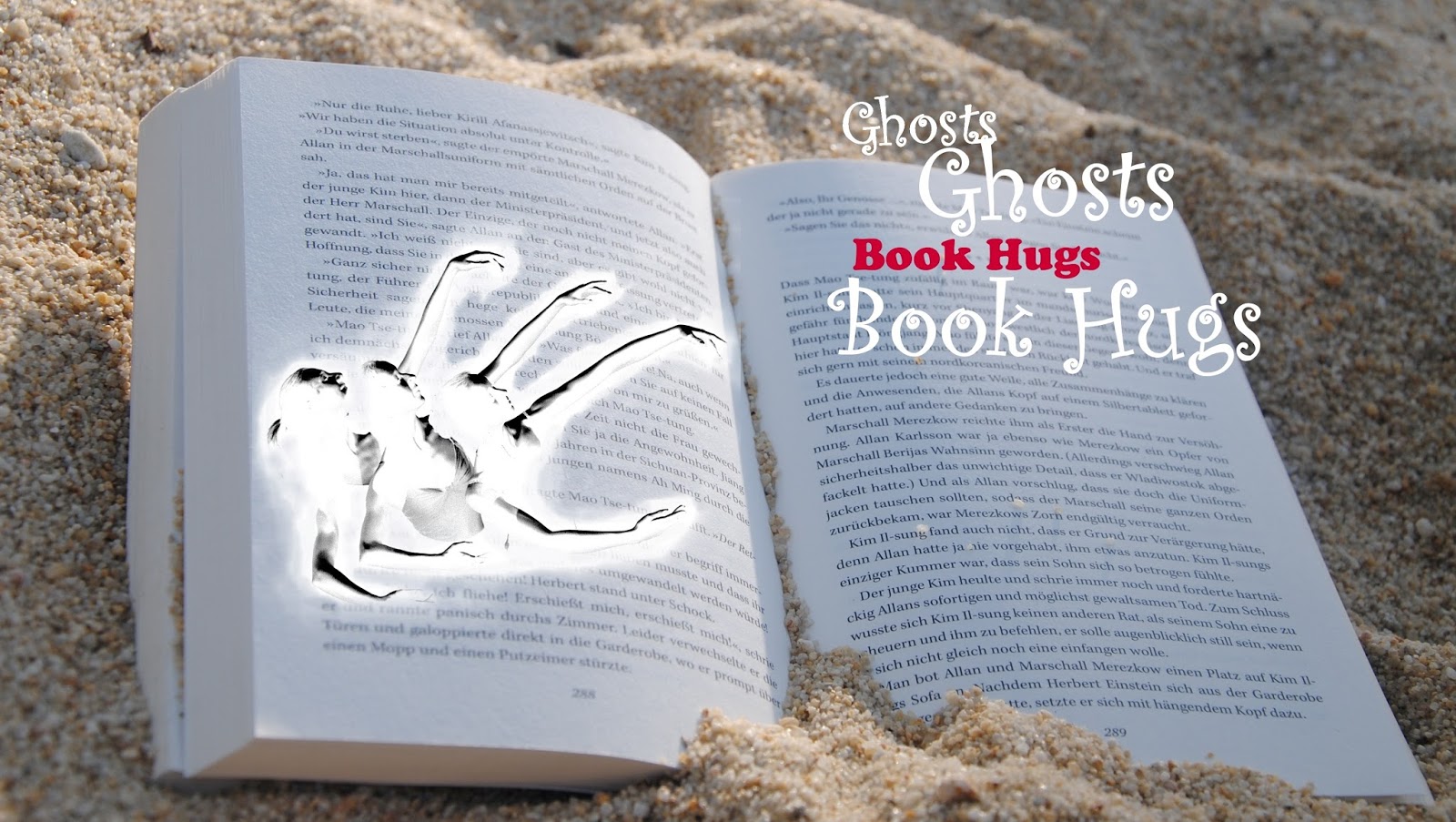 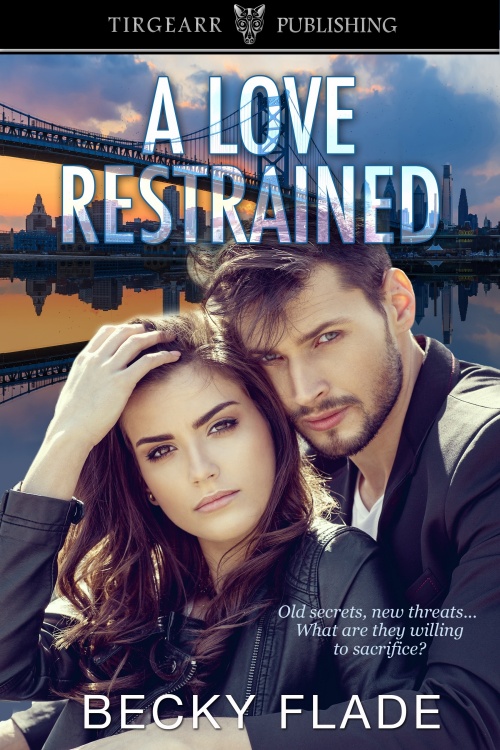 Philadelphia police officer Kylee Parker is dedicated to protecting and serving. She sees the work in absolutes: right and wrong, black and white, good guys and bad guys. That is, until she chases a drug dealer into a dead-end alley and finds the bad boy she had a painful crush on throughout her teen years has turned into a more dangerous and more attractive man.

Jayson Donovan knows he doesn’t deserve someone as good as Kylee Parker. As the right hand man to a local drug-pushing mobster, he’s solidly on the wrong side of Kylee’s moral compass. But he can’t help reaching for her time and again when he knows he shouldn’t.

Even when his secrets threaten them both.

Where to purchase A Love Restrained

Enjoy the following excerpt from A Love Restrained:

Spring in the city brought people out of winter hibernation like a siren song, but as the temperature rose, so in turn, did the crime rate. Cops had to be sharp as they walked the streets of Philadelphia. In her ten years on the force, on these streets, she’d seen a lot of crazy and often stupid criminals do a lot of crazy and often stupid things. But to be so brazen, or so plain dumb, as to do a hand-to-hand drug buy right in front of two uniformed officers rode high on her list of top ten.

“Saw what?” Hunks of half chewed soft pretzel fell from Sherman’s mouth.

Pete Sherman’s not a bad cop, just not an observant one whose paunch portrayed his love of all things fried and his reupholstered recliner. He hadn’t seen a thing in the last six months. But he took direction well, despite the fact he had seniority.

“There, across the street.” She pointed. “The junkie walking east just scored off the guy in the leather bomber heading west. I swear the dealer looked right at us before the exchange. Call it in, Pete, and grab the junkie. I’m going after the dealer.”

Sherman didn’t argue. She took off into a quick lope, kept her footsteps light so as to not alert the man she pursued. The spring day had drawn people out and the complaints of the pedestrians she weaved through grew loud. The guy glanced over his shoulder, and the edge of his mouth tipped into a grin before he sprinted around the corner.

“Cocky jerk.” She turned the corner, and shouted, “Stop! Police.”

She ran clean and fast, closing the distance between them with little effort. The dealer ducked into an alley she knew to be a dead end. She slowed and put one hand on the butt of her service pistol as she approached. He had his back to her, his hands on his hips as he stared at the brick wall in front of him.

“Philly PD, you’re under arrest. Slowly put your hands above your head and against the wall to your left.” She closed the few feet between them, using her free hand to release the handcuffs from her belt, the other remaining on her weapon. She cuffed him, with practiced efficiency, and then read him his rights before leading him out of the alley, preferring to do the pat down with her partner present.

“Kylee Parker, I’ll admit I daydreamed a time or two about you cuffing me, but it was never in this context.”

Home is where the heart is and Becky makes hers with her very own knight in slightly tarnished armor, their three daughters, son-in-law, two grandsons, and their psychotic cat Jaxon. When she’s not busy living her own happily ever after, she’s writing about someone else’s.

Jim Henson once said, “My hope is to leave the world a bit better than when I got here.” I live my life by that same ideal; it’s posted in my office, on my media stand in fact, so that I never forget to be kind, thoughtful and considerate in every interaction. May your every dream be a reality and every day a poem.

2 thoughts on “Ghost #BookHugs ~ A LOVE RESTRAINED by Becky Flade”