I’ll start with a couple of animated programs:

How the Grinch Stole Christmas! I caught this one on TV the other night and found myself singing along with “You’re a mean one, Mr. Grinch…”

A Charlie Brown Christmas I admit at the end when the Peanuts gang yells “Merry Christmas, Charlie Brown” I get a little lump in my throat.

Now for some movies…

Some of these I must watch at specific times:

A Christmas Story My husband doesn’t like this one so it’s popped in the DVD player while I put up and decorate the Christmas tree. He’s usually off doing something else so it works out perfectly.

This next group, while it doesn’t matter which order I watch them in, there are only certain versions I like…

Miracle on 34th Street but it has to be in black and white – not this colorized nonsense – and the one with Maureen O’Hara, Natalie Wood and Edmund Gwenn.

The Bishop’s Wife with Carey Grant and David Niven.

Holiday Inn where White Christmas is sung for the first time.

White Christmas I love the costumes in this film. This is the only one I’ll watch in colour… somehow this one wouldn’t be the same in B&W. Not that it was made that way but many moons ago, all there was were Black & White televisions.

It’s a Wonderful Life but not the colorized version. Hope this is another that has to be in good old black and white.

Christmas Eve I have to see A Christmas Carol and not just any version. It has to be the black and white, 1951 with Alastair Sim version. (I know, I’m picky) I think this is the movie that turned me off colorized films in the first place. How many of you always thought the bed curtains in Scrooge’s room were a deep, reddish burgundy shade? And what did they come up with when they colorized the movie? Green!

Christmas Day, starts after the presents are opened, the meal is finished and it’s quiet time… relatively speaking.

First movie popped into the DVD player is Holiday Affair with Robert Mitchum and Janet Leigh. It’s another classic in black and white. Unfortunately the imdb link didn’t work for this one.

And in the afternoon, while the turkey is cooking and we might be having snacks…

It’s the 1945 version of Christmas in Connecticut with Barbara Stanwyck.

That’s my list of Christmas must sees… what are some of yours? 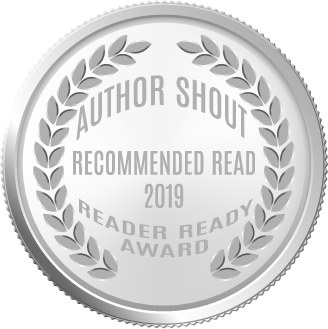