I debated writing this post for quite some time as I didn’t want people to think I was looking for sympathy. However; honouring the fiftieth anniversary of my father’s death seemed the right thing to do. It’s hard to believe fifty years have passed since his death. 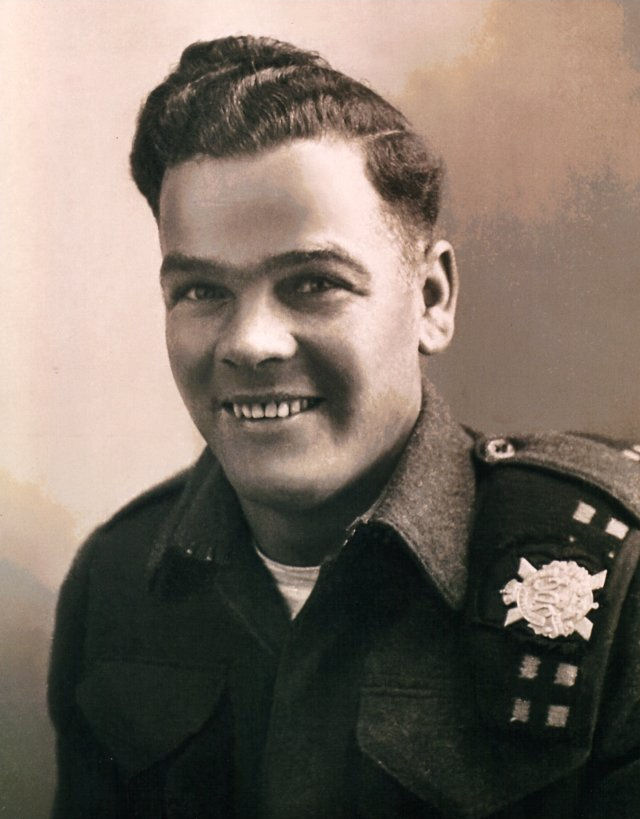 My dad was fifty-five when he died. I was twelve. Not many people can say they remember someone who has been gone for so long or the things they did together like waiting for the Queen and the Royal Yacht Britannia to pass by our house when we lived in a winterized cottage along the St. Lawrence River. 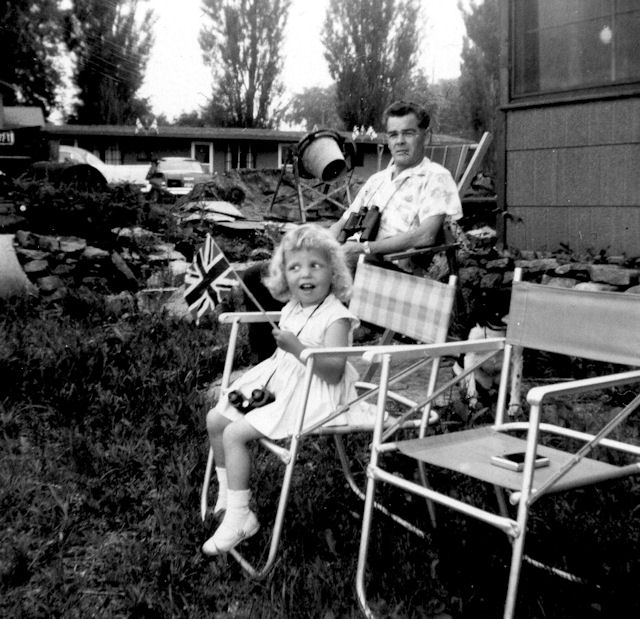 Or like going golfing at the local Highland Golf course with my father and cousin, Ricky, to caddy. Mostly, to hitch a ride on the bag strapped to the pull cart. One time, my dad asked me to get a specific club out for him. I refused. I didn’t want him to know I didn’t know what club was what. Back in the day, it was a nine-hole course. Now it’s eighteen! I wonder what my dad would think of that? 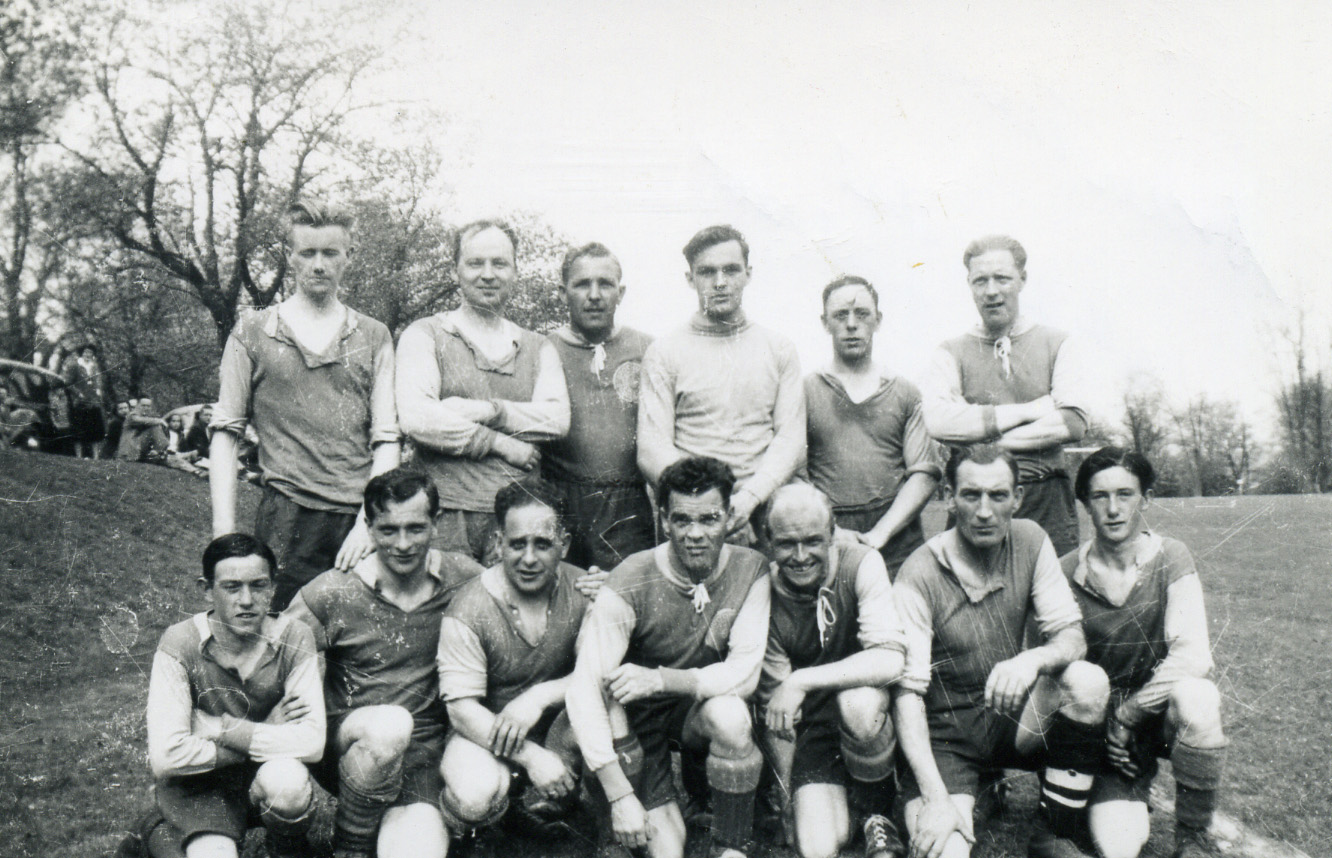 Or watching him play soccer at Fulford Park in town. He’s in the centre of the front row. He played for years before I was born and there are pictures of him in his football kit at out of town locations in the box of photos I have.

Walking the B&W rail line from Elbe Road near my grandmother’s house to the falls to cut pussy willows. The waterfall was raging at this time of year.

My father was a Home Child who came to Canada through the auspices of the Orphan Homes of Scotland. One of the things he talked about frequently was that train whistles made him lonesome. There was a rail line that ran behind Quarriers Village between the River Gryffe and the A761 trunk road.

The railway line is long since dismantled, and it’s now a paved walking/cycling trail.

But I digress. After landing at Halifax, he came to Brockville by train to the Fairknowe forwarding home. So, lots of train whistles to hear and remind him of home.

I have many more memories, but I’ll save them for another blog post.