The Mistress of Pennington’s 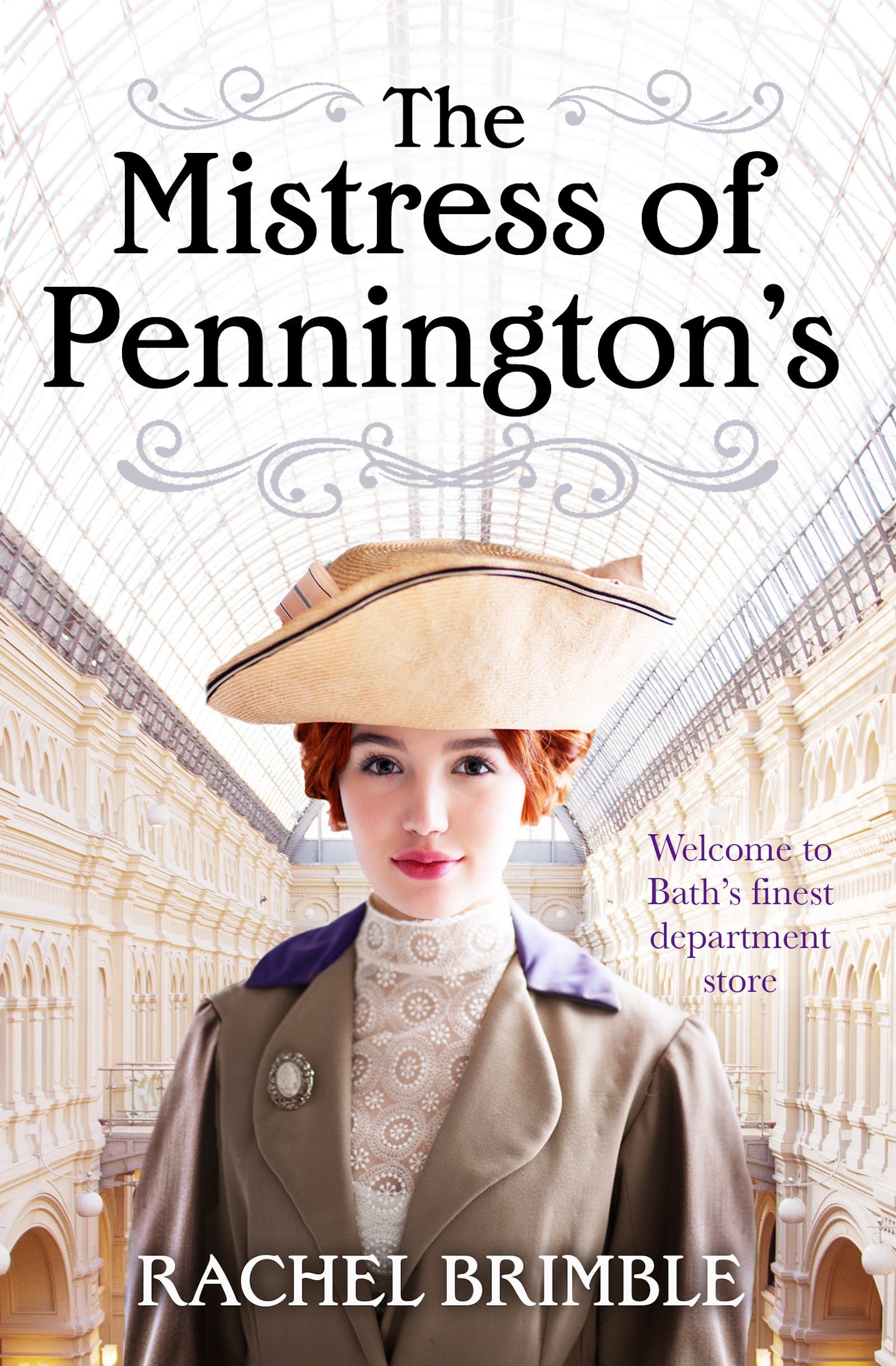 Title of Book: The Mistress of Pennington’s

1910 – A compelling tale of female empowerment in Bath’s leading department store. Perfect for the fans of the TV series Mr Selfridge and The Paradise.

Elizabeth Pennington should be the rightful heir of Bath’s premier department store through her enterprising schemes and dogged hard work. Her father, Edward Pennington, believes his daughter lacks the business acumen to run his empire and is resolute a man will succeed him.

Determined to break from her father’s iron-clad hold and prove she is worthy of inheriting the store, Elizabeth forms an unlikely alliance with ambitious and charismatic master glove-maker Joseph Carter. United they forge forward to bring Pennington’s into a new decade, embracing woman’s equality and progression whilst trying not to mix business and pleasure.

Can this dream team thwart Edward Pennington’s plans for the store? Or will Edward prove himself an unshakeable force who will ultimately ruin both Elizabeth and Joseph?

Her gentle study drifted to his mouth and back again. ‘Did you love her? The woman you once worked with?’

Joseph stared, as disquiet whispered through him. ‘Why do you ask?’

‘I find it implausible that a man who holds women in such high regard has not known what it means to love one. You have been in love. I see it in your eyes. Unfortunately for you, they’re very revealing.’

He ran his gaze over her face and hair. Every sound muted. The amber glow of the few lit candles danced over her skin, turning it pearlescent. ‘I was married. To a wonderful, caring woman. A woman who worked beside my father and I every day after we were married.’

Her voice softened. ‘What happened to her?’

‘She died.’ He would tell her no more, the shame of his failure burned like acid in his chest and he quickly stood, wanting the intensity to ease, her justified scrutiny to end. ‘Will you try on a pair of gloves?’

He brushed past her and breathed deep as he approached a box of his finished gloves. Lifting a pair of soft kid, perfectly stitched and the exact green of her eyes, the pale cream stitching the colour of her skin.

When he turned and walked back to his bench, she had sat in his seat. She carefully watched his approach, her eyes unreadable. 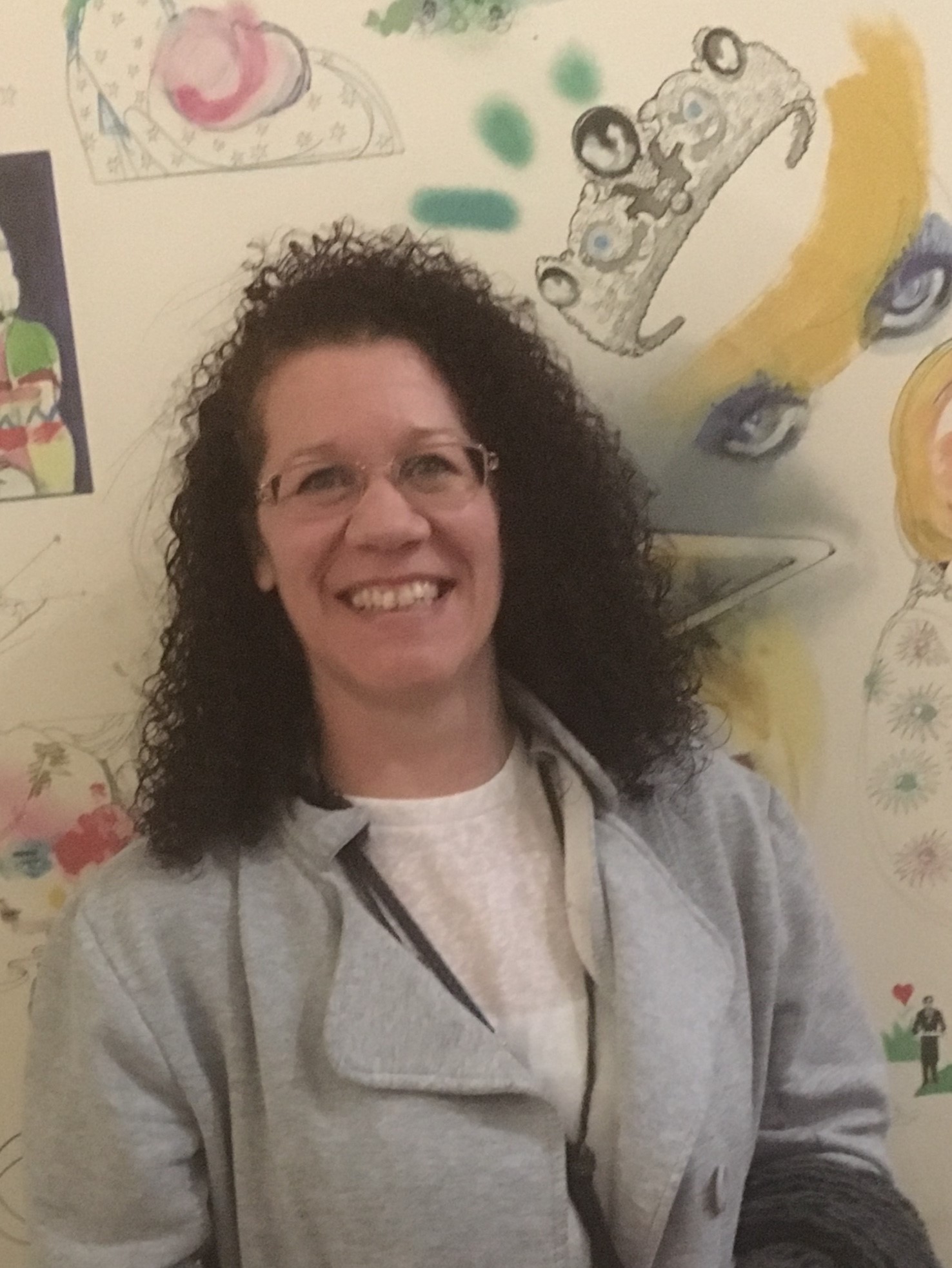 Rachel lives with her husband and two teenage daughters in a small town near Bath in the UK. Since 2007, she has had several novels published by small US presses, eight books published by Harlequin Superromance (Templeton Cove Stories) and four Victorian romances with eKensington/Lyrical.

In January 2018, she signed a four-book deal with Aria Fiction for a brand new Edwardian series set in Bath’s finest department store. The first book, The Mistress of Pennington’s releases in July 2018.

Rachel is a member of the Romantic Novelists Association and Romance Writers of America, and was selected to mentor the Superromance finalist of So You Think You Can Write 2014 contest. When she isn’t writing, you’ll find Rachel with her head in a book or walking the beautiful English countryside with her family. Her dream place to live is Bourton-on-the-Water in South West England. 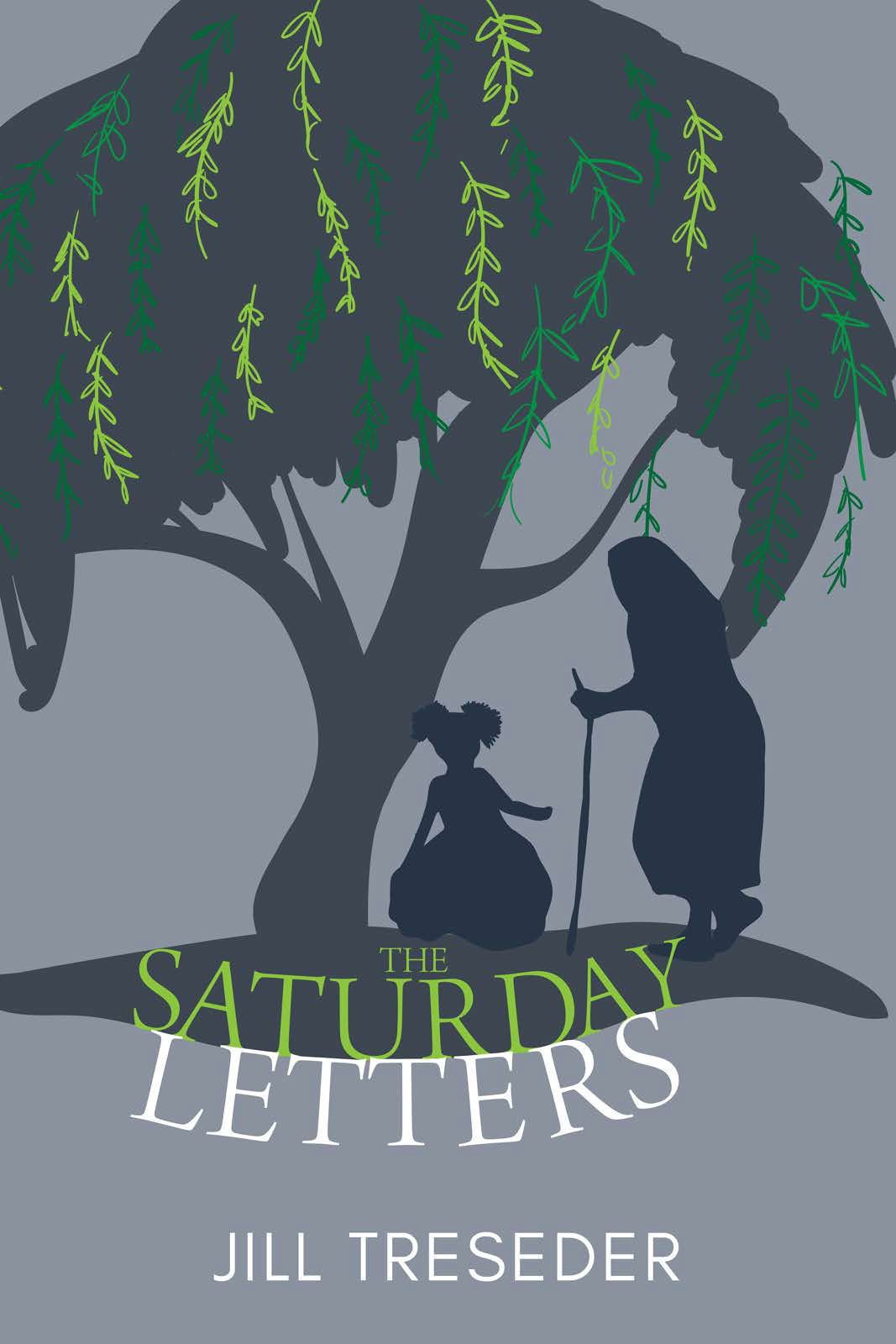 18+: Scenes of a sexual nature

When Henrietta finds herself excluded from seeing her grandchildren, she decides to write to them to explain their Afro-Caribbean origins in slavery.

She tells the story of her childhood in Bermuda, of marrying a British soldier, bringing up six children in Gibraltar and moving to England on her husband’s retirement from the army. Writing the letters reveals unexpected and challenging truths about herself and her family, which give her food for reflection.

Do her grandchildren ever receive the letters? And if so, how true a picture of their grandmother and family do they paint?

First things first. I introduce myself. I am your great-grandmother. Your grandmother, Ada, is my daughter. As you know, of course, you visit her every Saturday afternoon with your parents. I live in the house just up the hill from hers. Not the one joined on to your grandmother’s house, but the next one.

I should say, I did live there. Because, if my plan works out, you will be opening these letters as a young man, aged twenty-one years, and I will no longer be on this earth.

Imagine living within sight of your family but being cut off from them at the same time. In this poignant novella, Henrietta is faces this dilemma every day.
I loved the letters she wrote to her descendants with the hope of reuniting with them. I loved the expressions she used from her childhood in Bermuda in her correspondence. “cheese…” was a particular favourite (confirm from the glossary at the beginning of the story).
I almost got sea-sick myself as I travelled across the ocean to Gibraltar. I’ve never been but could picture it well from the author’s description. I looked up a photograph after reading the book and it was exactly like I’d envisioned.
Do the intended recipients ever see the Saturday letters? To find out, you’ll have to read the book. 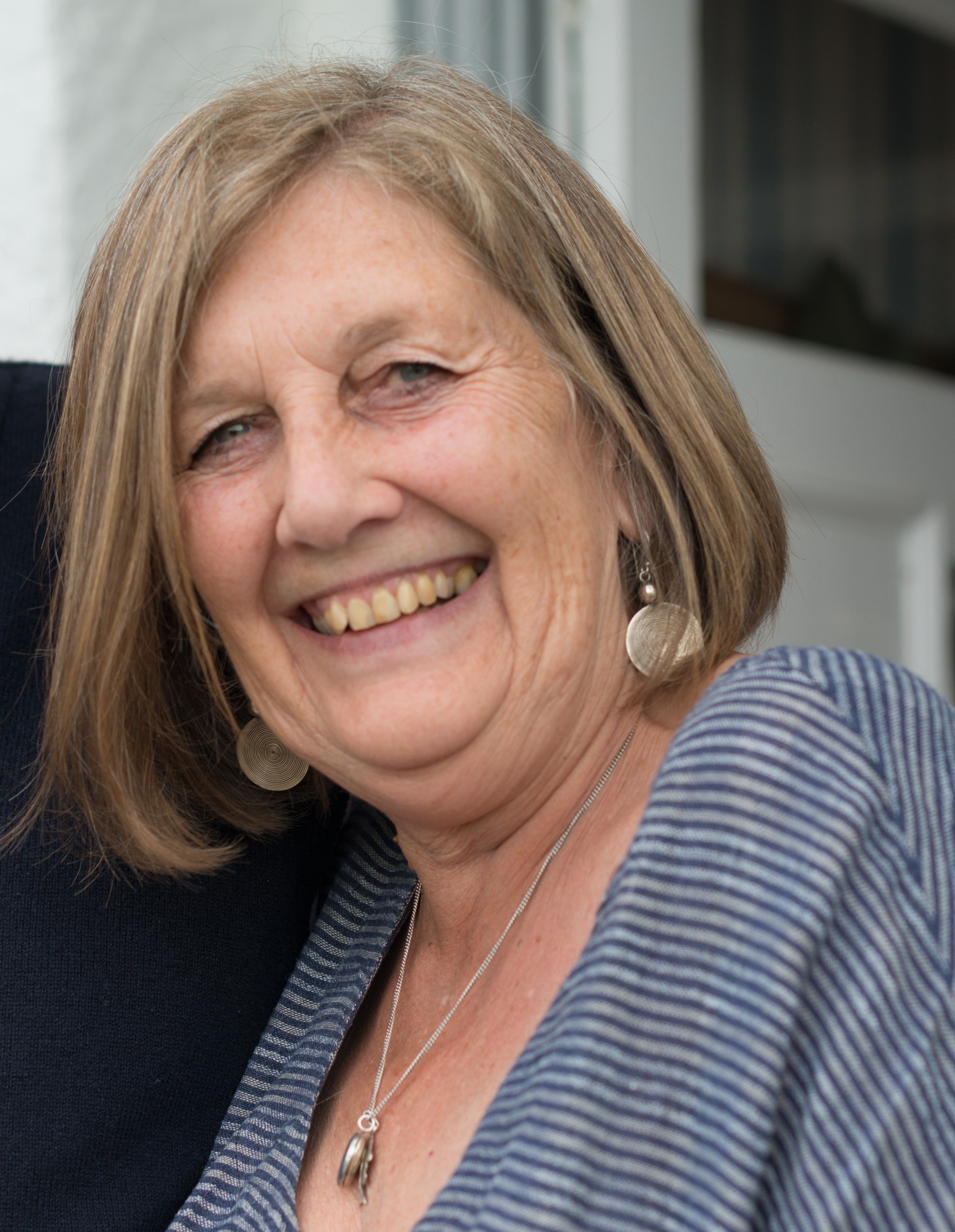 Jill Treseder was born in Hampshire and lived all her childhood in sight of the sea on the Solent and in Devon, Cornwall and West Wales. She now lives with her husband in Devon overlooking the River Dart.

After graduating from Bristol with a degree in German, Jill followed careers in social work, management development and social research, obtaining a PhD from the School of Management at the University of Bath along the way.

Since 2006 she has focused on writing fiction.